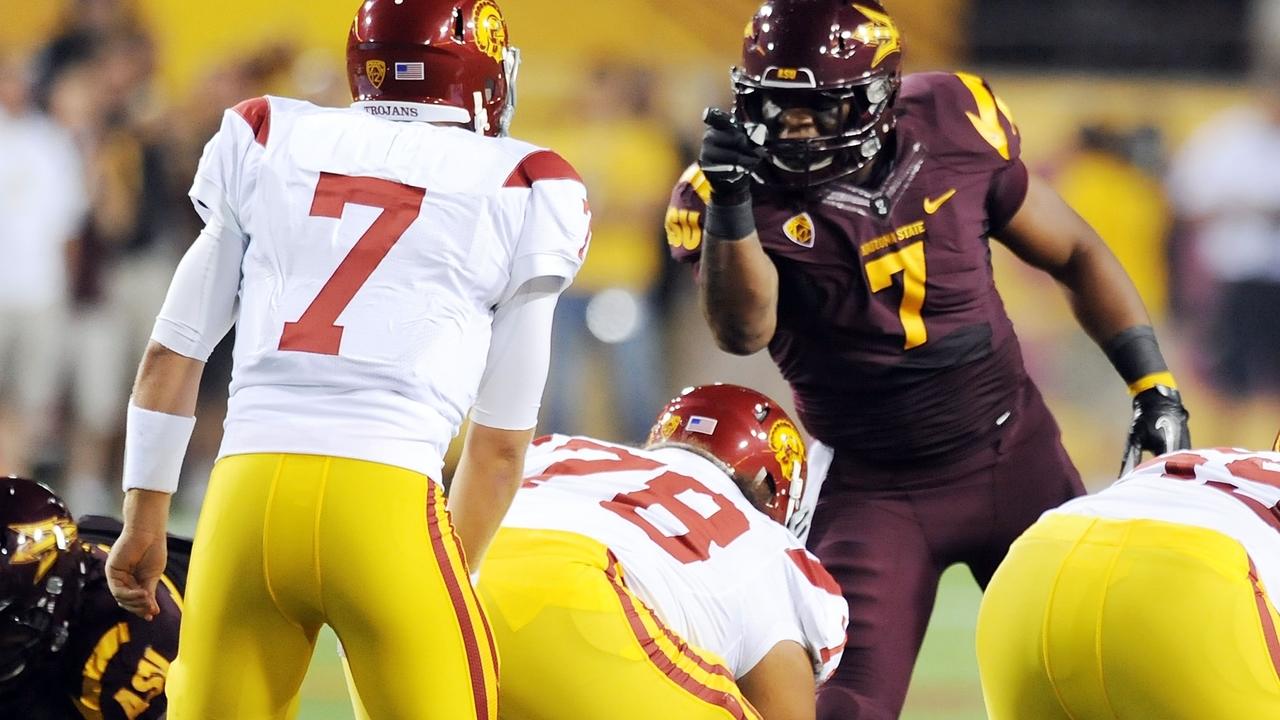 And it may have been the best thing that’s happened to me in a while, even though it didn’t start out that way.

I thought I was okay with it. Turning the big 4-0, that is. I even walked around bragging that I was the finest 40 year old in California, or at least in the top 10. I call it “play cocky”, only meant to make people laugh and smile as they wonder if anyone can really love himself that much. No, not really. I’d even given my brother a hard time weeks earlier when he turned 50. He felt similarly when he turned 40. I didn’t understand what the big deal was, this aging thing. I didn’t feel it when I turned 30, like many men and women do, and I was certain I would blow threw the 40-year mark just as easily. To be honest, I’d been saying I was 40 since I was about 39 years and one month old. That’s because, if anything, getting older strengthened the foundation on which my bragging rights are built when I playfully tease younger guys (and girls) who can’t hang with me and my often crazy workouts. “You can’t hang with a 40 year old?!?” has a certain ring to it.

But I was wrong. This week it finally set in. Maybe it’s because of my family medical history, one that is littered with health issues and early deaths. Maybe it’s because I only got to meet one of my grandparents. Or maybe it’s because one of my biggest role models—my mom—died at the far too young age of 56, which if my math is correct, would only be 16 years from now. Whatever the reason, a sweeping anxiety has come over me in the last several days. One that, if I allow it, can be paralyzing at times. A fear envelops me at times, a fear that I am not being all that I can be. It is almost suffocating. The realization that probably—or at least maybe—I have more years in my rearview mirror than I do in my windshield is depressing enough to keep me in bed in the morning. It is about this time, I now realize, that people begin to accept what life has given them. The dreams they had when they were kids, teenagers, or even young adults give way, not even so reluctantly at this point, to the perceived reality that things are just the way they are.

Excuse my language. But as my mom used to say when I’d butt into her conversations, “this is grown folks stuff!” And if we’re all being completely honest with each other, life is for grown folks. And like most of our relationships as adults (with our spouses, our bosses, even the sales guy at the local car dealership), if we let life dictate to us, it’ll certainly be glad to. And it is about this time, about four hours ago to be exact, that I snap out of it and realize who I am. Or at least who I have always aspired to be. This feeling that I’ve had over the last week or two- well, that ain’t who I am. It ain’t who my parents raised me to be. It ain’t what my big brother taught me to be. Quite frankly, it ain’t who any of us should be, regardless of our ages.

In sports, they call it ‘imposing your will on the opponent.” “We’ll give you the run game, but we’re going to take away the pass.” We’ll let you shoot from the outside, but we’re not going to let your big man dominate us in the paint.

These sound an awful lot like “We (employer) will give you a paycheck, but on these terms” or “I (spouse or significant other) will provide you with financial security, but here’s what I expect you to do.” Or even “You can try if you want but this (family history) is the hand you’ve been dealt (financially, physically, whatever), so just accept it.”

In sports, we are trained to think one way. And that is we can compete with anyone and on any day. (and yes, I still say ‘we’ because once an athlete, always an athlete). We’re not LUCKY to be on the field with you, Mr. (or Mrs.) Opponent. Hell, we put our pants on the same way you do- one leg at a time.

Well, the same is true in life. While we should appreciate our blessings- well-paying jobs, people who love us and sometimes take care of us, etc.—we should recognize that the person on the other side of the table is also lucky to have us. We are valuable to our employers. We are important to our spouses and significant others. And, more importantly, as human beings fully capable of writing our own stories and setting our own destinies, we don’t have to accept the first (or second or even third) offer that life gives us. We don’t have to accept anything less than what we want and are willing to ask and work for.

That brings me back to me. Back to being the finest 40 year old in California. Or at least the top 10 😉I realized early this morning that I had two choices. I am–we all are– in a daily negotiation with Life. I could either take the offer currently on the table, namely to accept that I’m now 40 years old and at a point in my life where I’ve done pretty well and should be happy with where I am. Or I can walk away from the table and demand more. Demand what I deserve. Demand to be nothing less than what I was born to be, nothing less than great. Demand to leave a mark on this world that goes beyond earning a paycheck and paying bills.

It’s not about dishonoring others; it’s about honoring yourself. It’s not that you are being ungrateful; if anything, it’s that you realize there is more work yet for you to do.

It’s hard to do, though. I understand that more than ever now that I’m in the 40+ club. Accepting what we have is what we are programmed to do. And it’s certainly easier, especially the longer you’ve walked the face of this Earth, than bucking the trend and changing things up. But trust me. You’ll look back in 5, 10, 20 years and realize you’ve let this annual contract you have with Life auto-renew year after year after boring year, without any negotiation whatsoever.

No more. Fuck that. (That’s the last curse word; I promise) That ends today, at least for me. And it should for you, too. I’m not saying resign from your job today or tell your husband to start respecting you or else or join some fancy gym and swear to change your eating and exercise habits. I’m just telling you to think about it. I’m telling you that you are more valuable than you probably think. And I’m telling you to get ready to negotiate–if not daily then certainly quarterly or yearly– with Life. Because most importantly, I’m telling you this: you’re not lucky to be living in this world. This world is lucky to have you living in it!