Helping You Take The Leap To Greatness - Life, Mind, and Body 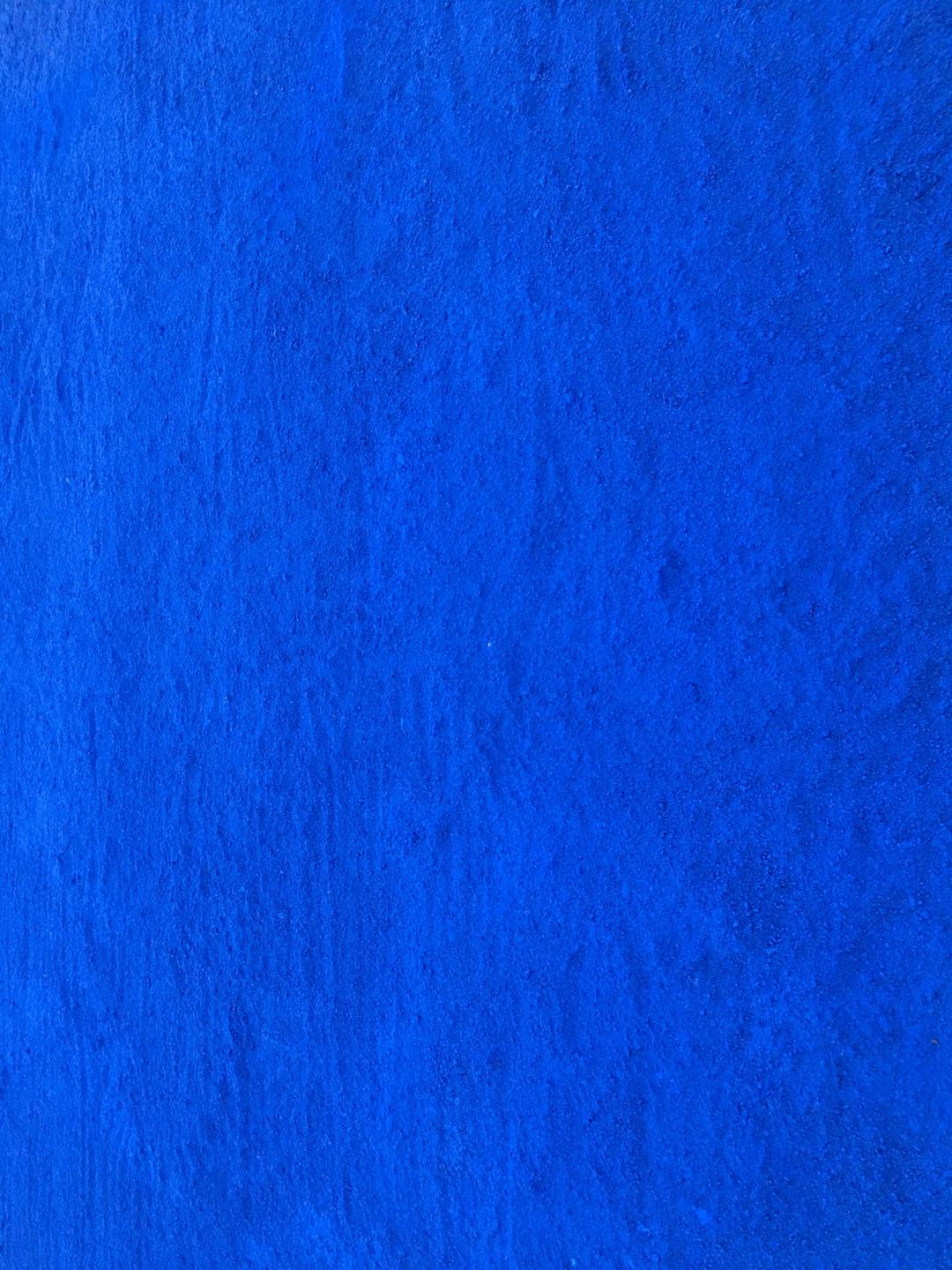 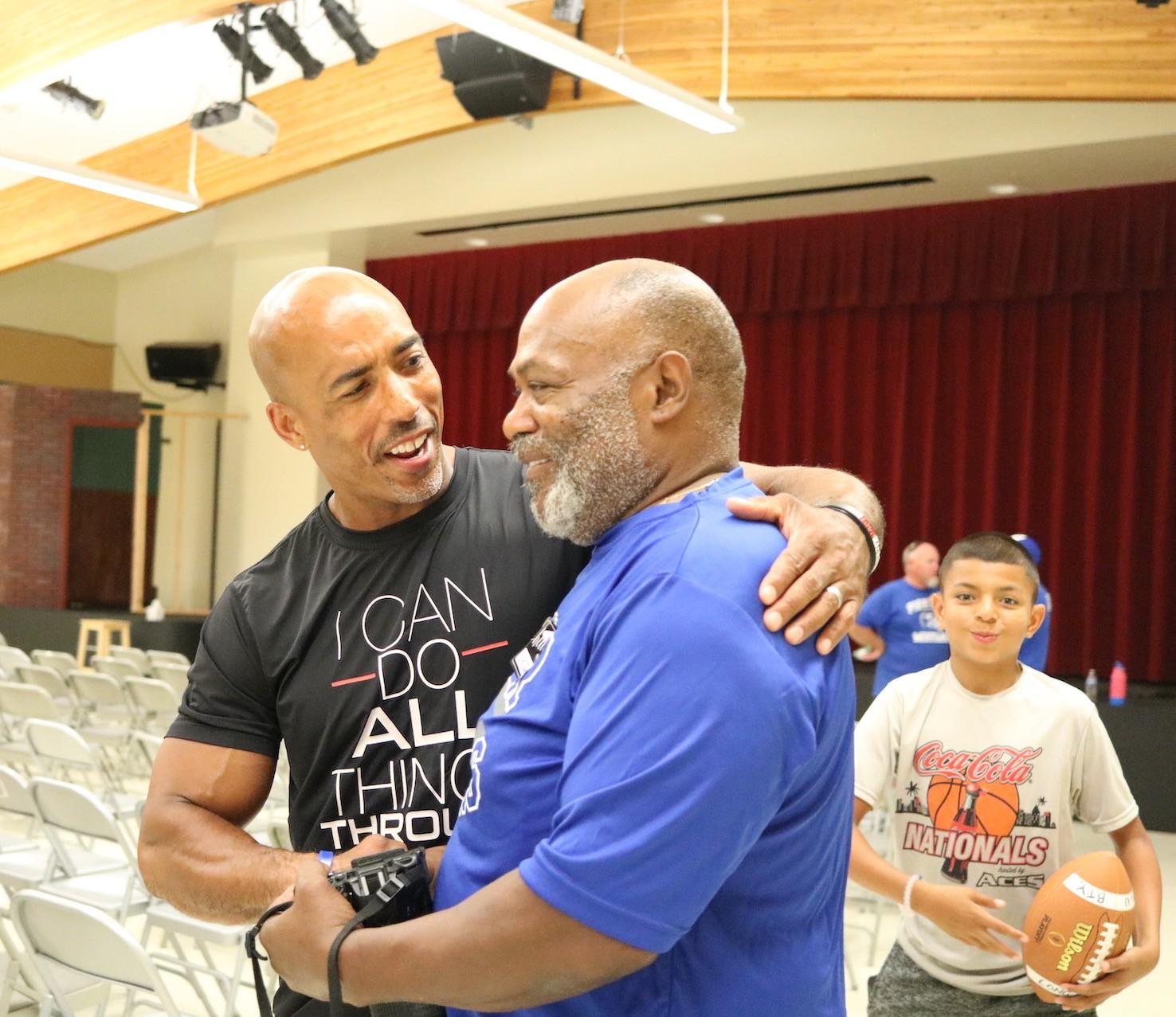 Better than yesterday is about your mindset, your daily actions, and your willingness to do what it takes to make the leap to greatness. It's a philosophy. And I teach it to all of my clients. If you're ready to make the leap, to experience a shift, and to see transformation, I am here to support you.

YES, THE TIME IS NOW!

Check out some of his featured interviews 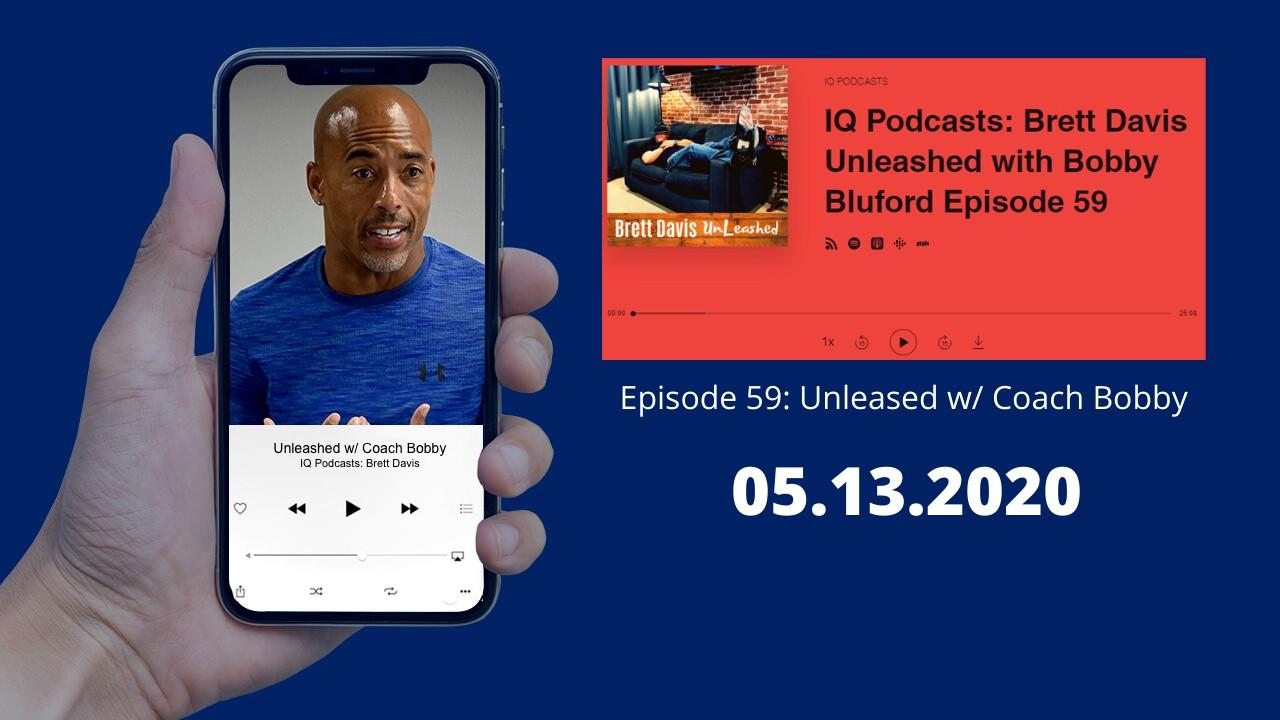 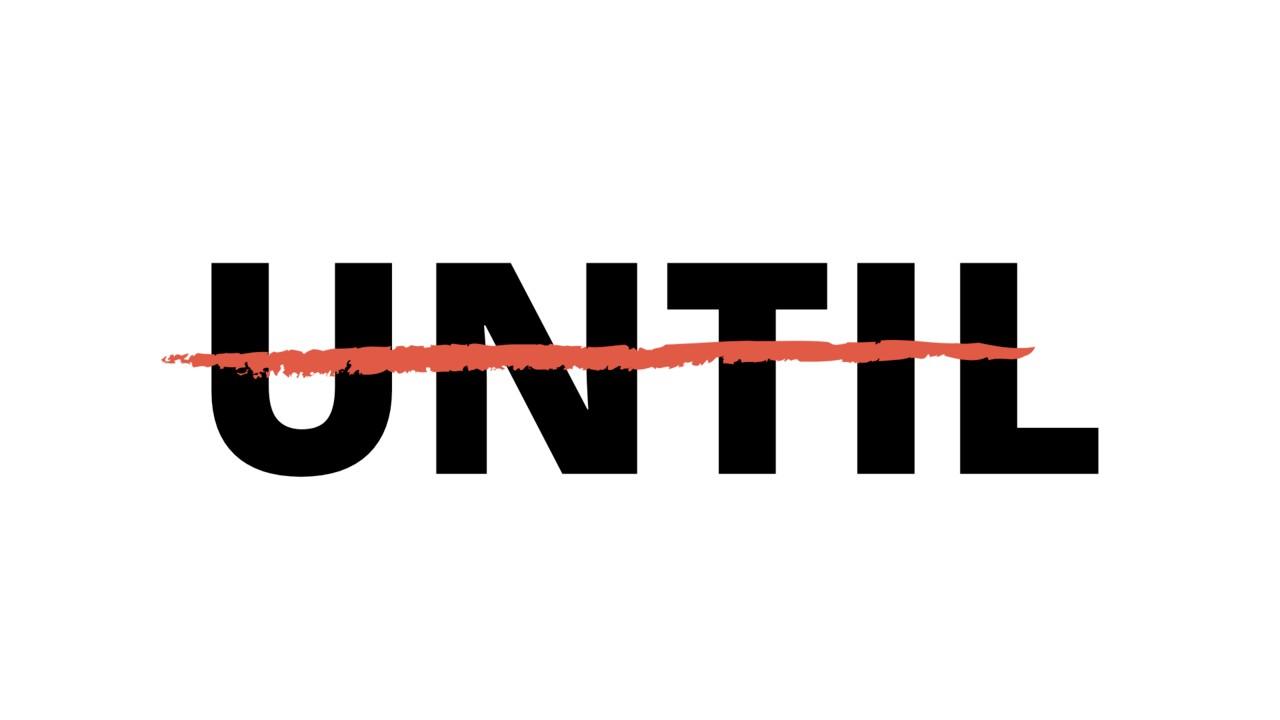 Today’s thought and realization is based upon one very simple word. Five little letters, I’m convinced, that if eliminated in one case and embraced in another, will yield tremendous success. 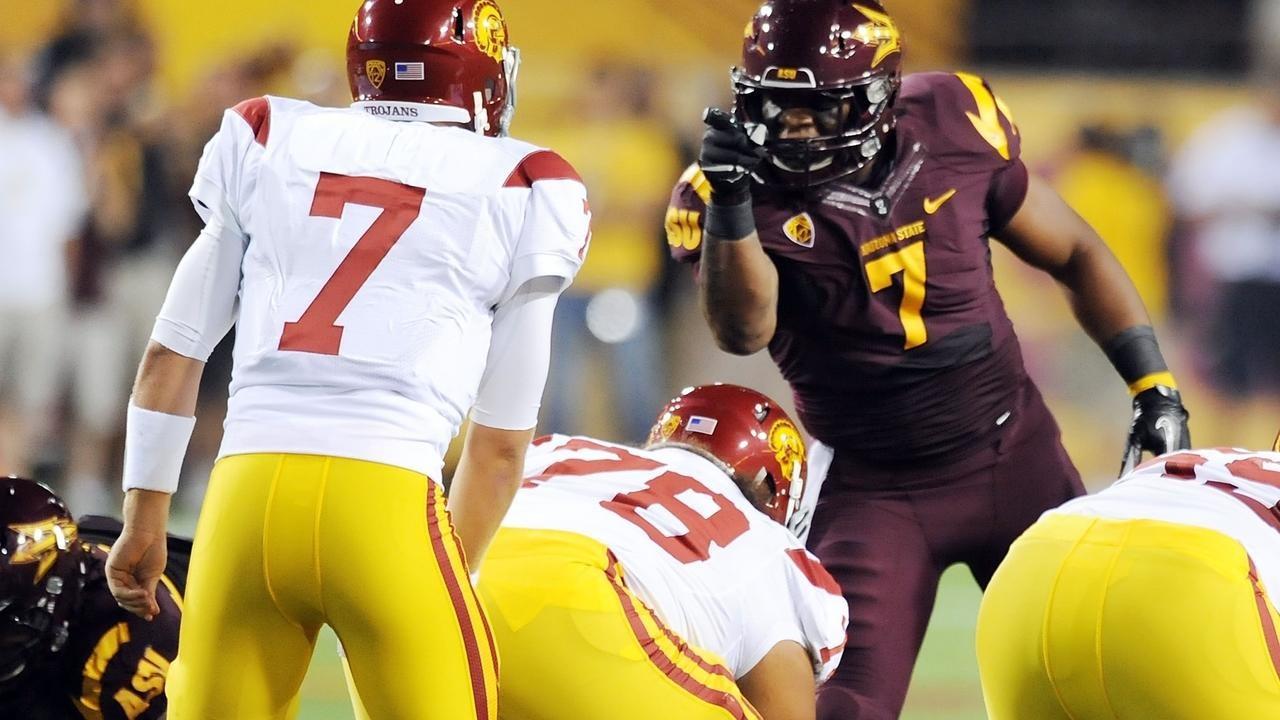 Like in sports, don’t let Life dictate to you. Live your life on YOUR terms! We all are in a daily negotiation with Life. We can either take the offer currently on the table or walk away from the table and demand more. 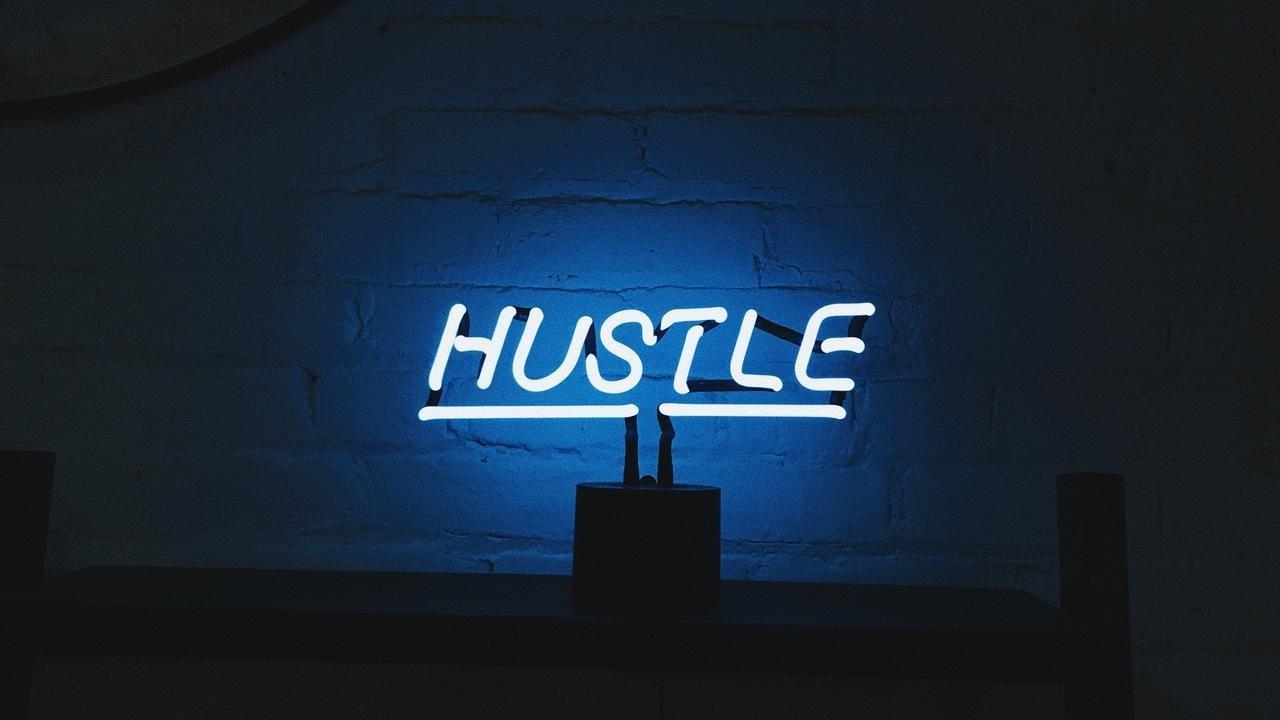 Helping someone understand how to think in certain situations is even more difficult. But telling someone to give their best, without exception, is as simple and straightforward as it gets. 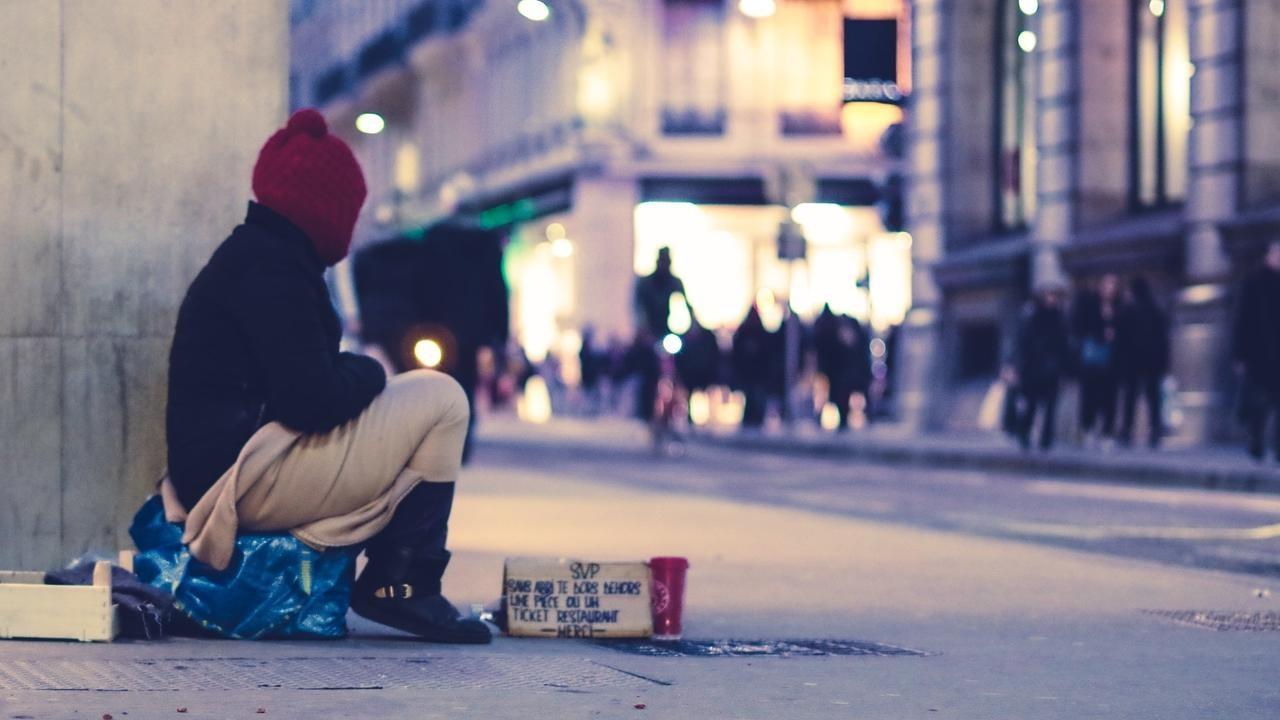 At its core is a drive and desire to be the best you can in everything you do, or at least anything that is important to you.

I've gathered all of my best gems on life, career, fitness and more in one place for you to watch for free. Interested? Click the button below to get access! 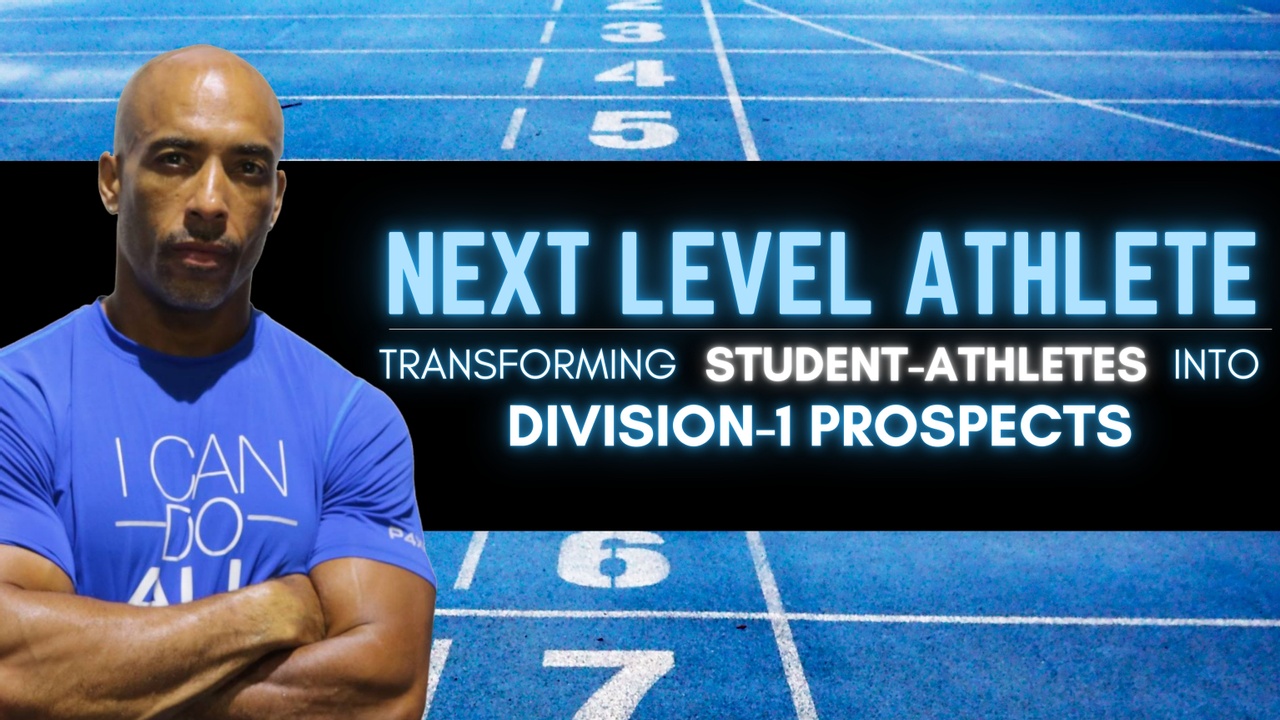 Every year you see it, a young athlete with tears welling up in their eyes. This is due to one of two reasons, either they just receive a letter in the mail with an offer to attend one of the schools of their dreams OR their mailbox remained empty through the last semester of their senior season.   This season of a young athlete's life is either the season of the greatest celebrations or one of the deepest depression.   For a young athlete, losing the sport they love, due to an inability to get to the next level can strip away their entire identity, leaving them in a place of confusion, frustration, and in some cases self-hatred.   Behind the fear of losing a child, this is the second greatest fear any parent of an athlete has...   I remember the first time seeing my son lose a game. It absolutely crushed him, but it felt as if it did even more of a number on me as a parent because at that moment I felt hopeless...And knew there was nothing I could do to ease the pain.   From that day forward I made sure that I did everything in my own power to mold my son into a Divison-1 coach's dream. He was never the fastest or strongest, yet he was always a leader who got the job done, and when it comes to playing at the next level, these are some of the attributes that matter most.   The difference between the child who gets to select the hat with a school of their choice on draft day, and the child who is forced to “retire early” is the fact that one was guided through the process of becoming Division-1 material.   D1 College athletics are the closest thing to professional sports, and such athletes are revered by those on campus, those within the cities they represent, and in some cases those around the world. This is due to the level of competition that these kids are willing to play at, and without being properly equipped, such athletes will fall to the wayside, unable to keep up with the physical, mental and emotional demands of the next level.   I’ve personally witnessed the greatest athletes removed from D1 teams, and the most unlikely rise to the occasion, and become the leader their program needed.   The greatest determining factor between the victor and the conquered is this one thing…commitment. Once a parent and a child are committed you get a Serena and Tiger.